After receiving the denial from the Islington Council to expand the initial Arsenal stadium of Highbury, the home ground of Arsenal Football Club between 1913 and 2006, the possibility of relocating to a new stadium was explored by Arsenal in 1997.

In 2000 an industrial and waste disposal estate in Ashburton Grove was bought by the club and a year later the permission to build the stadium on that site was received from the Islington council.

Relocation process took its place in 2002, however, the process was stopped until 2004 due to financial difficulties. From the beginning of the construction, Sir Robert McAlpine was appointed to manage the building process and Populous to prepare the stadium design. Arcadis construction agency and Buro Happold engineering firm were involved in the process as well. 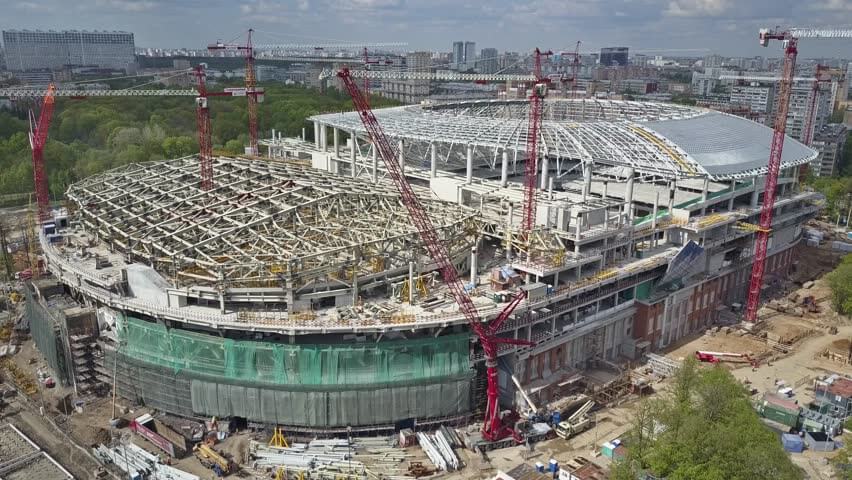 In March 2004 the first changes were made, followed by the stand piling on the West, East, and North two months later. In August 2004 two bridges were constructed over the Northern City railway which runs from Moorgate to Drayton Park in Highbury. The last installations were done in December 2005 and the first set was ceremonially installed by one of the team players Abou Diaby.

The official opening of the stadium was hosted by  Prince Philip, Duke of Edinburgh alone on 26 October 2006, as his wife Queen Elizabeth II could not arrive due to the back injury. However, the team was invited to the tea at  Buckingham Palace on 15 February 2007. 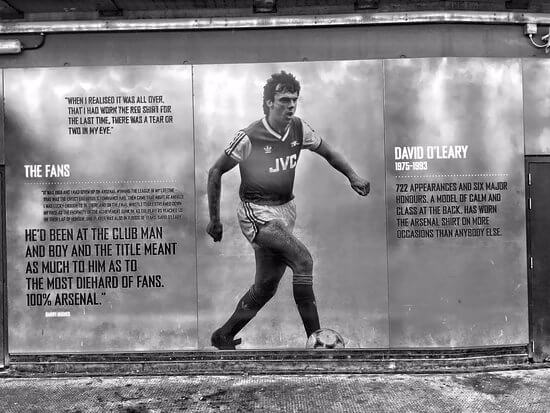 Around the lower concourse of the stadium, there are 12 memorials illustrating the ‘greatest moments' of the club's history. In 2011- 2012 the colored seating quadrant of the ground were given names of the East Stand, West Stand, North Bank, and Clock End above which the new clock was presented during the match against Blackpool.