After Arsenal failed to receive the public subsidy from the government, the club has succeeded to find another way to gain revenue. That was the making a profit from player trading. Therefore, Arsenal has increased over £50 million from the transfer of Nicolas Anelka to Real Madrid, and of Marc Overmars and Emmanuel Petit to Barcelona team.

In September 2000, Granada Media Group purchased a 5% share for £47 million and became the primary media partner responsible for advertisement, PR, sponsorship, etc. That investment agreed to go to the construction of the new stadium. However, the collapse of the Granada Media Group sub-branch ITV Digital in 2002 obliged the company to pay £30 million once all arrangements for the new stadium were stated. 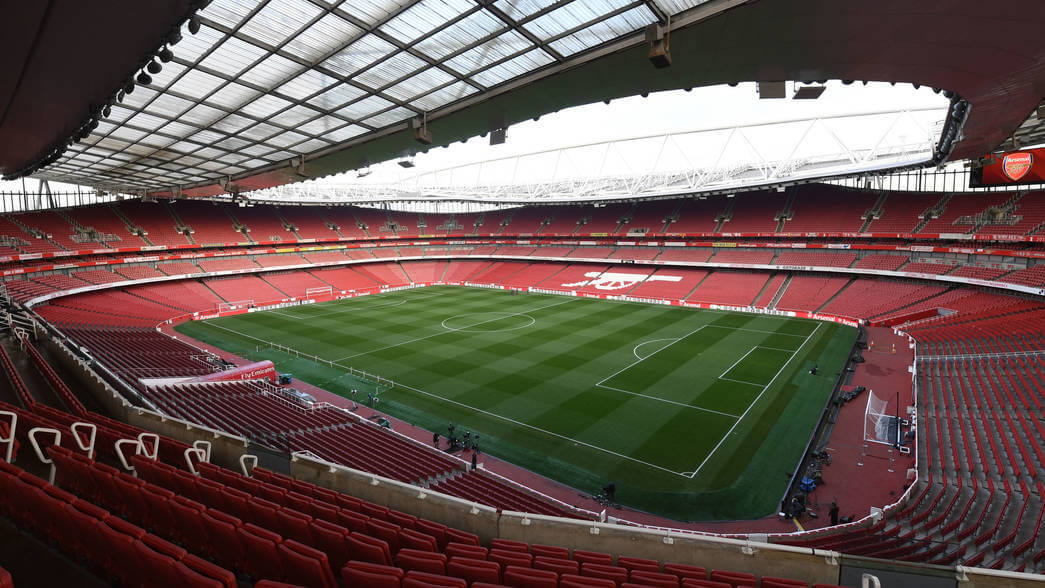 In 2006, Arsenal refinanced the previously given loan of £260 million to lengthen it and, therefore, pay the less interest as well. Due to that, the interest rate decrease to 5.14 % and 5.97% for two bond-issues and the debt repayment period increased up to 25 years with the club having to pay £20 million annually.

Another source of investment might be a £15 million contribution of catering company Delaware North towards the expenditures of the stadium's catering facilities that designated the beginning of the 20-year contract between that company and the stadium.

In 2004, the Emirates bought 15-year naming rights for the stadium, that estimated a £100 million investment together with 7-year shirt sponsorship starting from the 2006- 2007 football season. The name of the stadium was shortened from the initial ‘Emirates Stadium' to ‘The Emirates.' However, someone still keeps naming it as ‘Ashburton Grove' or sometimes ‘The Grove.' The Emirates and Arsenal have recently agreed to a new deal of £150 million; the shirt-sponsorship was extended to five more years and the naming rights extended until 2028 as well.