The Emirates Stadium located in the Islington area northeast of Central London is served constantly by several London Underground stations and bus routes. Due to the well-developed and efficient transport system, the one may easily get from any corner of London to the Stadium within a few minutes. 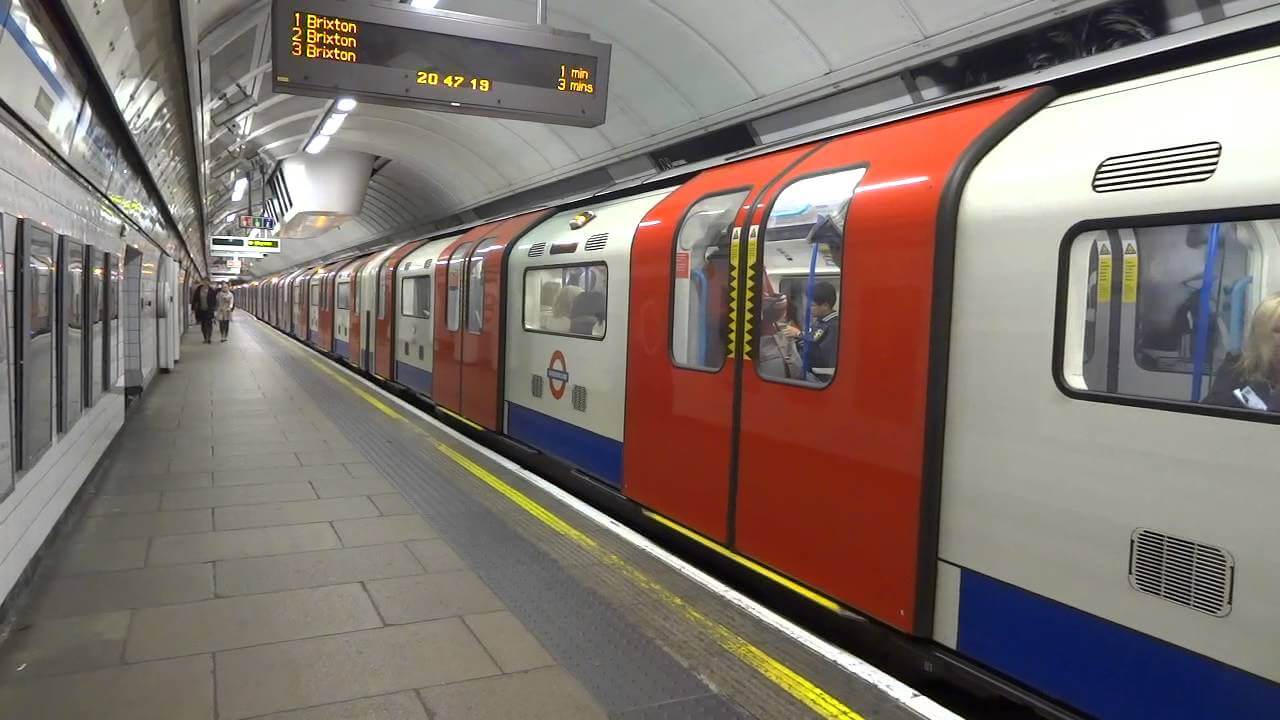 The nearest underground stations to the Emirates Stadium are:

Arsenal Station on the Piccadilly Line is in a 3-minute walk from the stadium, however, that station might be a bit more over-crowded during the pre-match time;

Finsbury Park Station of the Piccadilly and Victoria Lines is within a 10-minute access from the stadium;

Highbury & Islington Station on the Victoria Line is an overground station as well and is located in just a 10-minute walk from the stadium;

Holloway Road station on the Piccadilly line is the closest one to the stadium, however, is closed during the pre-match time and is exit-only after the match.

After the match is over the queuing line for the Arsenal Station will take place on Gillespie Road, on Seven Sisters Road/Isledon Road and St Thomas's Road/Rock Street for the Finsbury Park Station and on the south side of Holloway Road for the Highbury & Islington Station. Notably, the Hornsey Road from Benwell Road to Holloway Road will be closed for pedestrians before and after the match and will provide the emergency access only. 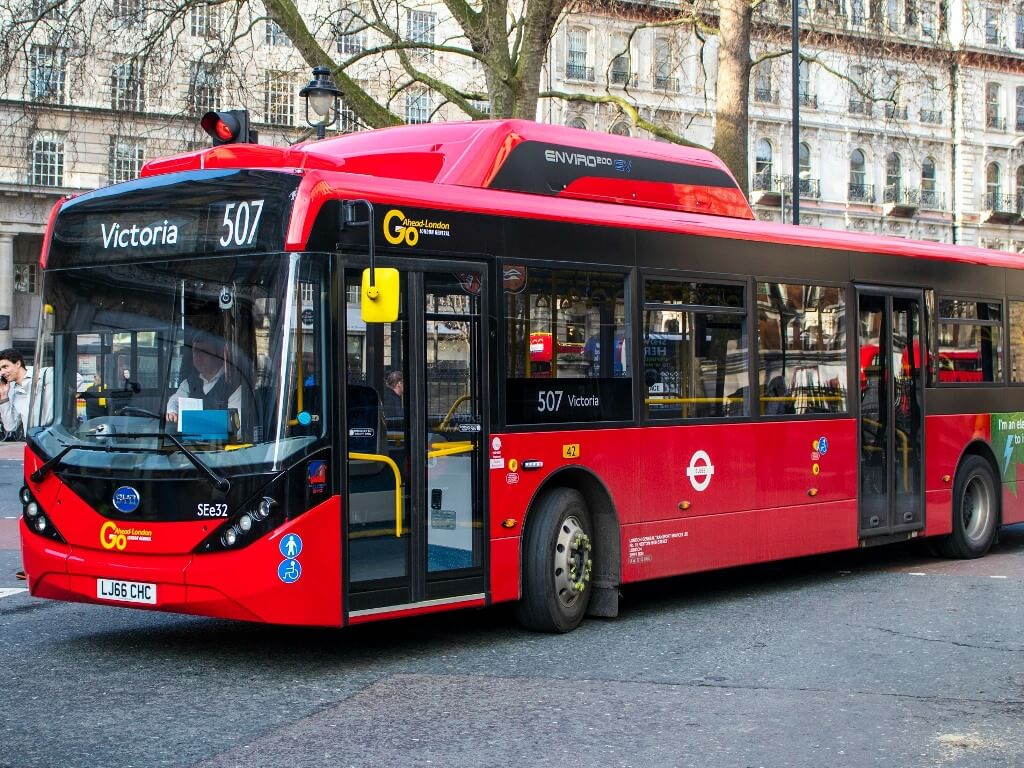 The bus might be another way to get to the stadium comfortably. The main bus stops are located on  Nag's Head, Holloway Road, Blackstock Road, Highbury Corner, and Seven Sisters Road.  The direct routes are running through the central and north London area, that allows the one to get from any corner of the city directly to the stadium.

It is advised not to drive to the Emirates Stadium by car due to strict Event Day Parking Scheme and parking regulations on the days of the match. Only those with resident's permits may park the car nearby the stadium, those cars parked with no legal permission will be towed away.

The stadium might be reached by several main roads:

A1, A503, M1 coming from the north of London and passing Edgware and Highgate;

A12 & A406 onto A10 coming from the east of London and passing Stratford and Hackney;

A40, A501 coming from the west of London and passing through Central London.

Therefore, depending on which part of London the one is coming from, s/he can go by the A501 Euston Road crossing the Euston and King's Cross stations. The A1 Holloway Road may also be considered as one of the options, however, it gets too busy during the matchdays. 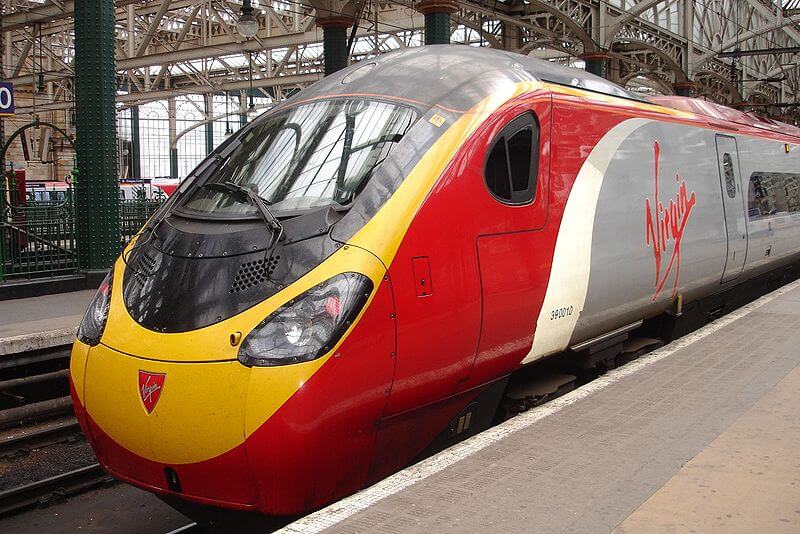 The National Rail's railway stations provide access to the metro station from where the one may easily get to the stadium, as mentioned above.

London's King Cross stations (KGX) is located at Euston Road 3.5 miles away from the stadium. Great Northern trains carry passengers to North London, Hertfordshire, and Cambridgeshire. Virgin Trains East Coast, First Hull Trains, and Grand Central trains carry passengers to Yorkshire, Scotland, and the North East. From the rail station, the one can take the Victoria or Piccadilly Lines to get to the stadium, or the selected routes also stop at Finsbury Park station which leads to the stadium as well. 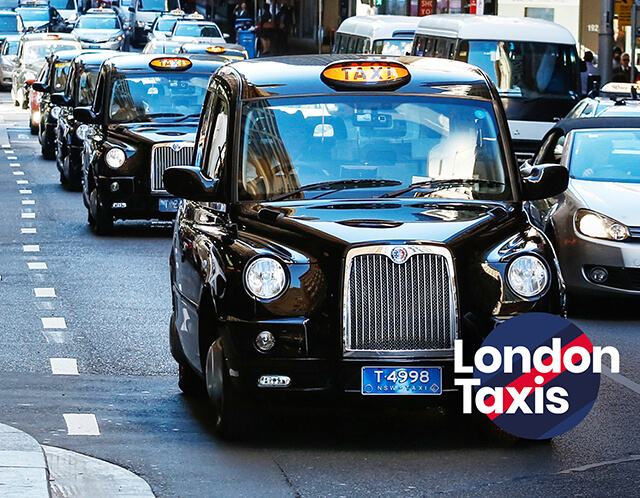 Alternatively, the one may take a taxi to the Emirates Stadium. The price and a car might be discussed with the service provider which may be reached by the following phone number: +44 (0)20 7609 4444.